White Lake, Michigan – Today, Jeff (the owner) personally delivered 5 beautiful (still warm) yards of mulch to our house free of charge!!  We had bought mulch from J and S a few years back but were disappointed to find pieces of plastic in the mulch.  We just accepted it w/o complaint but were not too happy.  I vowed never to buy from them again.  In our search for a mulch supplier today I inadvertently called J and S landscaping then realized I had bought from them before.  When I expressed this to the girl who answered the phone(Kelly?) she had Jeff call me and explain the situation with our prior order.  Evidently the trees used for the mulch never had the plastic tags removed from them when they were being chopped up.  Had I expressed my concern at the time Jeff would have gladly taken care of the situation.  Well, 5 years later he was willing to make me happy and gave me the 5 yards for free!  I called around 10 a.m. and he delivered it later in the day.  Very nice, conscientious guy.

Will definitely be using J and S again not only for mulch but other landscape needs!! 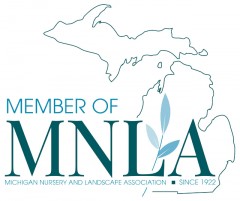 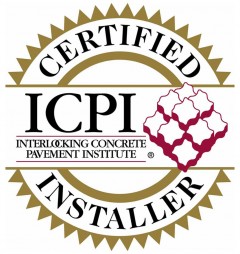